F.L.O. is considered to be the Father of American Parks, and it was his influence that developed the Portland, Maine, parks system.

He was the first American landscape architect, a journalist, a social critic, and a public administrator. However, he was most famously noted for designing Central Park in New York City, the success of which led to the creation of over 500 landscaped parks in America.

The historic city of Portland has joined all the caring parks around the country in this year-long celebration – before each Summer Concert, Frank E. Reilly, President of Friends of Lincoln Park, delivered a brief introduction to Frederick Law Olmsted.

Reilly has also written a twenty-minute play, “Meeting in Central Park”, imagining a meeting between Olmsted and a reporter with the New York Times in 1895's Central Park. Hopefully it will answer many questions about Olmsted, and with a touch of humor. 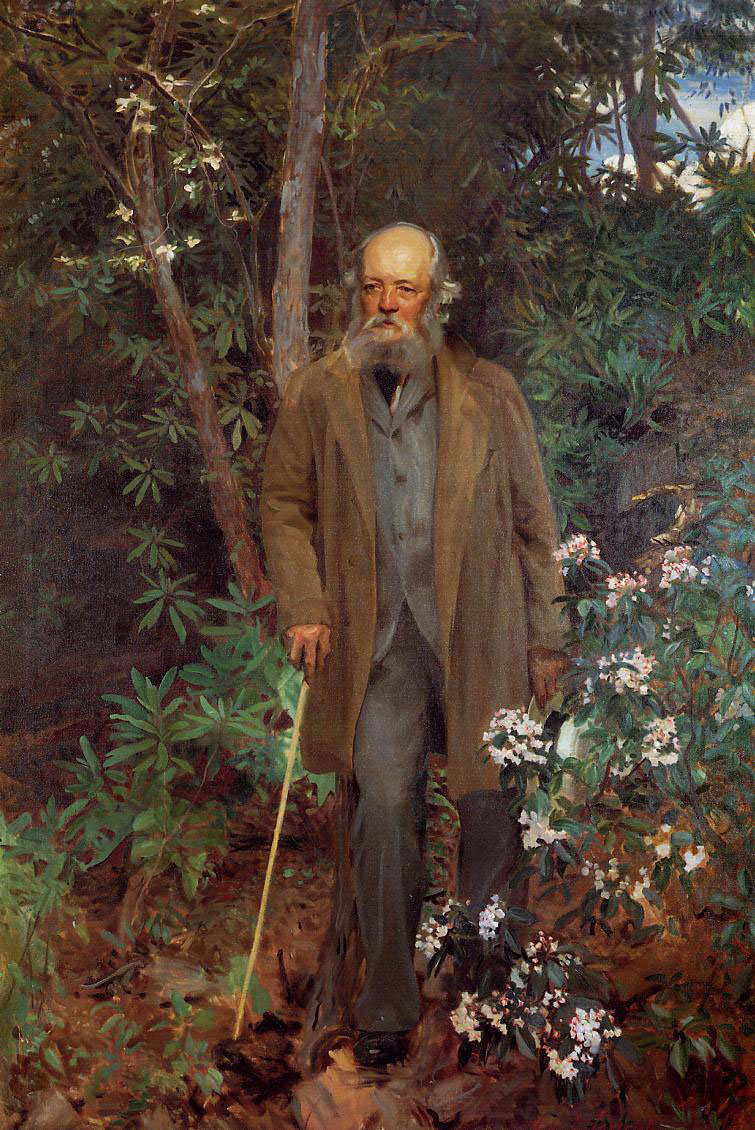 Frederick Law Olmsted, as depicted in an 1895 painting by John Singer Sargent.

The play will be performed at the Olmsted200 Finale Picnic on Saturday, September 10, at 6pm at Amethyst Park in Portland, right next to the Ocean Gateway terminal. The Picnic, held from 4 – 7pm, is free admission, and will also feature live music, food trucks, and lawn games. “Meeting in Central Park” will be performed at 6pm by two talented and professional actors – Daniel Noel and Jared Mongeau – with Frank E. Reilly directing. 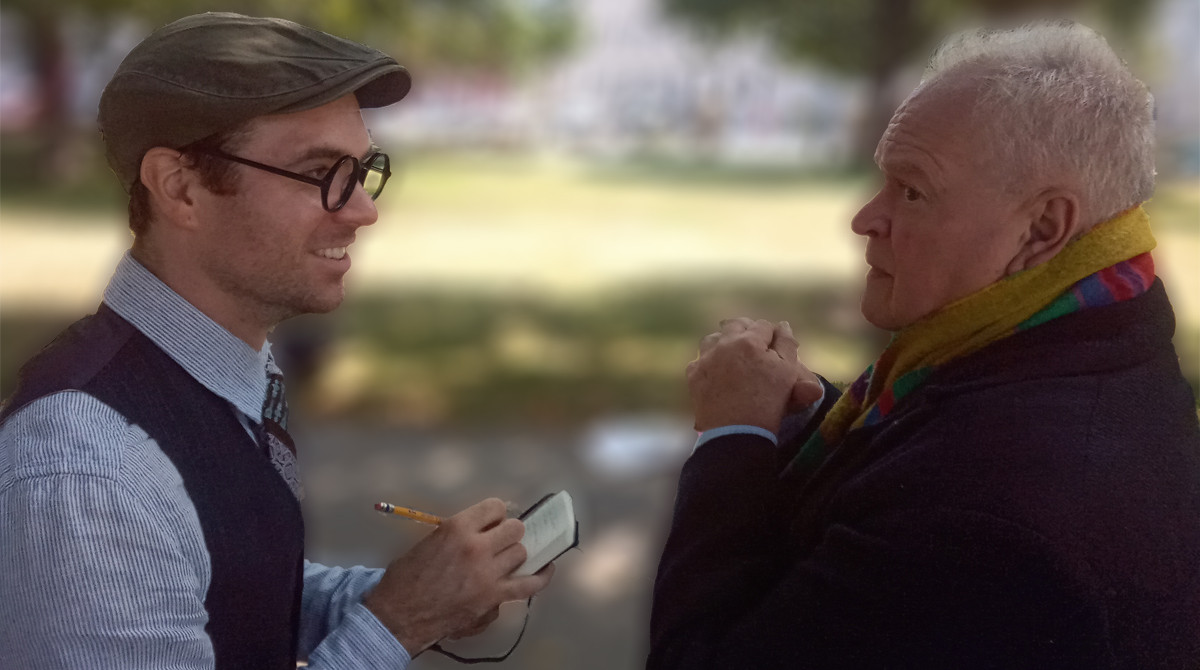 Jared Mongeau as The Reporter, and Daniel Noel as Frederick Law Olmsted, in “Meeting in Central Park”.

Let’s all meet in Amethyst Park, just east of Ocean Gateway on the Waterfront, on Saturday, September 10, at 6pm to enjoy the play's premiere, and to cheer Olmsted on his 200th birthday!

As you know, the City of Portland is busy repairing the 1866 wrought-iron fence and granite piers enclosing Lincoln Park – you can read more about the restoration project here.

We still need to raise a tremendous sum to guarantee that we can complete the restoration – any donation you can afford will help immensely, and be appreciated deeply. Please consider donating by clicking the “Donate” button, or by mailing a generous check to:

Thank you for your support to date, and please don’t hesitate to contact us with any questions or ideas!